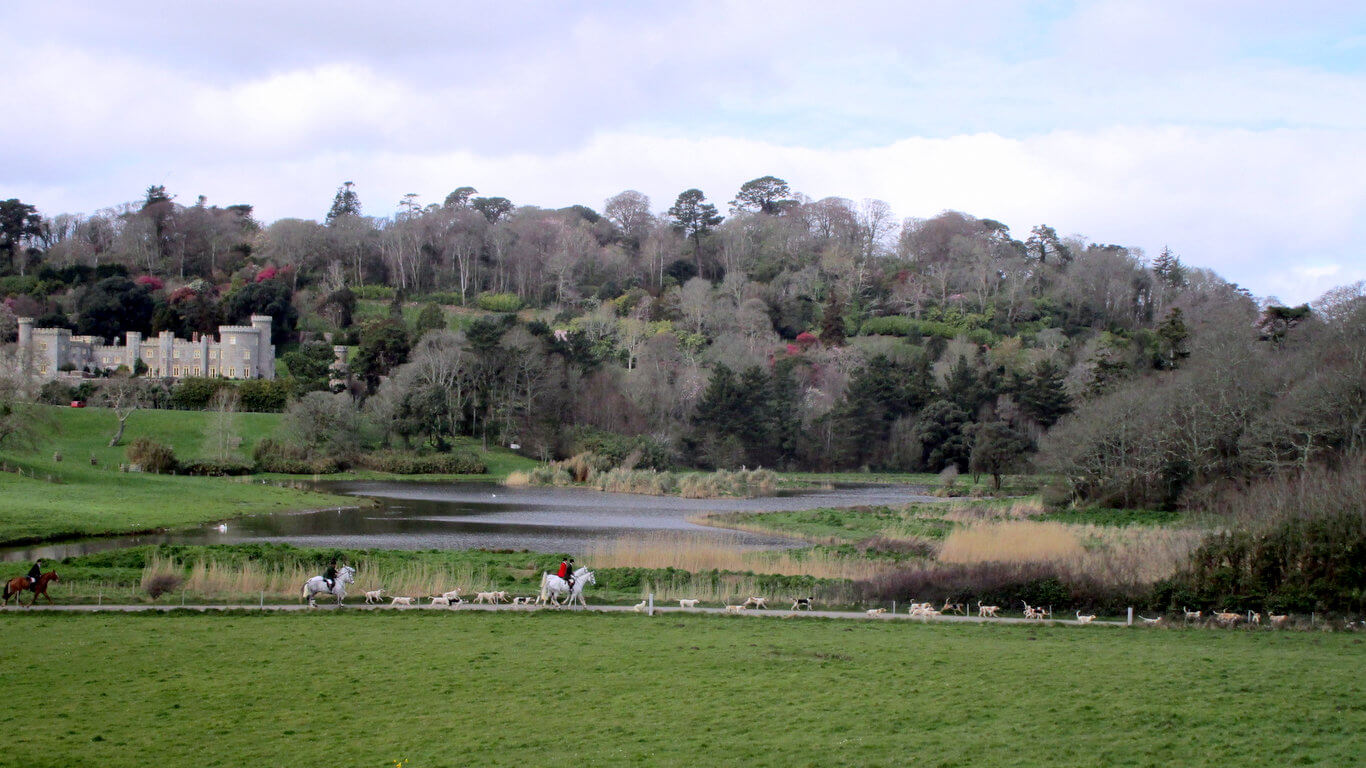 The Beaufort Hounds felt like a bit of Cornish hospitality after their season had finished on the 16th March and took the long drive west. Stunning Caerhays Castle on Porthluney Beach was the first time hounds and most horses had ever seen the sea! Pasties galore, plenty of good cheer set the scene for a fun day with the Four Burrow.

‍
The following day was meant to be a day of rest but one intrepid Beaufort lady thought she would try launching into the surf at Perranporth much encouraged by supporters!
‍

Thursday  -with the East Cornwall on Bodmin Moor got off to a cracking breakfast at the Kings Arms, Five Lanes followed by an enjoyable moorland day - a different experience for many with the boulders, gorse and tussocky terrain. A mammoth "Tea" followed back at the pub.

‍
Huge thanks to both packs for a memorable few days.