This very handsome boy is a big softie, loves attention and is very sweet natured. He is a very talented showjumper and was still jumping double clears at 1.30m in 2017 as his BS record shows. He will also hunt and hack in equal measure, is snaffle mouthed with no vices. Sadly for sale as owner giving up hunting.

Have you had enough of riding in the wet this winter? Tired of drying your socks out after a hack or schooling session? Not to fear, here at Elmleaze Stud in Didmarton we have availability for use of our small indoor arena. No more getting caught out in the rain, with a fully covered arena with use of both lights and jumps you and your equine friend can stop dripping in water and start soaking in some early show success. With time slots available from 3pm to 6pm every day it’s time to start your road to a better 2020 season today. £20 for an hour for 2 horses, don’t delay and book your slot today call Iain on 07760 216133.

This lovely chap has hunted as 4 and 5 yr old with Galway Blazers in Ireland, and is presently hunting with the Beaufort.

He has shown at county level and was placed 2nd at Dublin show as 4 yr old, he is excellent to hack alone or in company, not at all spooky, easy to do in all ways , clip box etc. 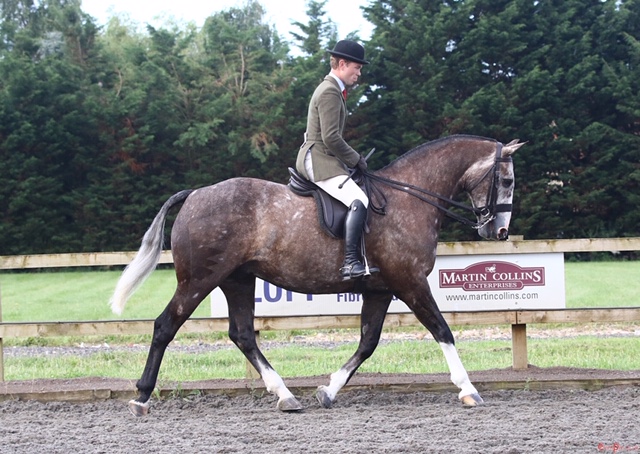 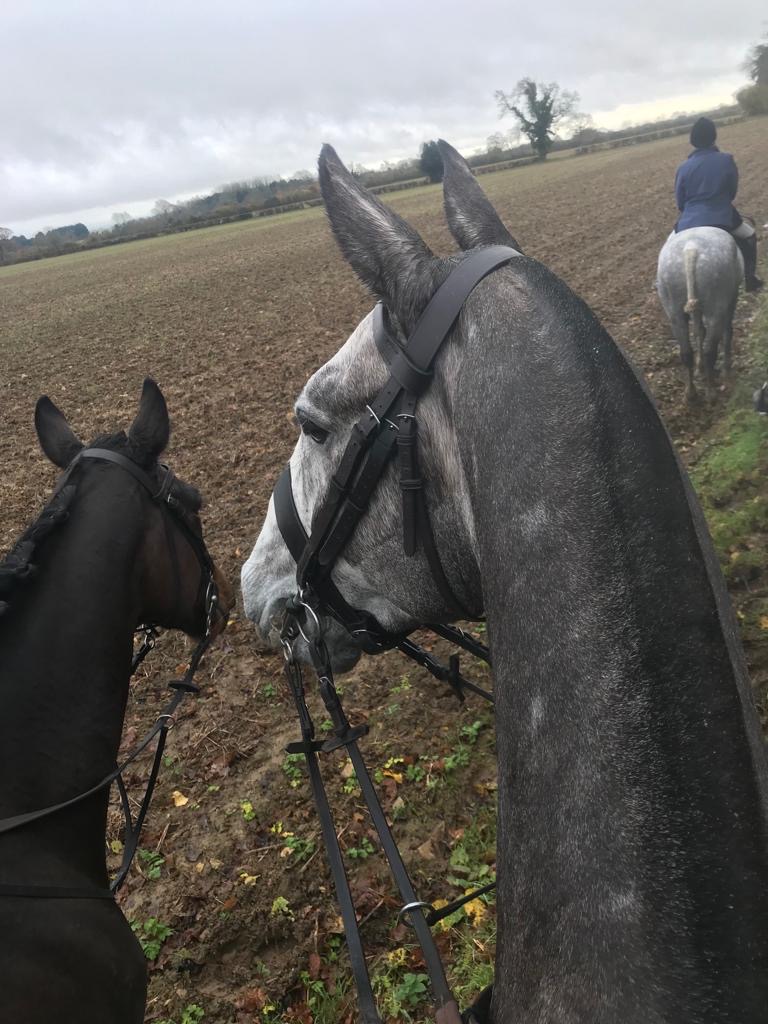 Family yard looking for a self-motivated,tidy and organised groom to look after 6-8 polo ponies.

Job to start at the beginning of March or could be delayed to May 2020.

Yard duties include exercising the polo ponies (must be confident to ride and lead but previous experience with polo not necessarily required), clipping, bandaging, tacking-up and preparing for chukkas and matches.

These ponies are easy to do and live out all the time.

This could also be a freelance post to get the ponies fit if you are interested in some work from March to May.

Looking for a fantastic Christmas gift? Have you thought about buying a fly fishing lesson? RG fly fishing is able to offer one to one or small group tuition- ideal gift for families or godchildren wanting to take up a new hobby.

Also suitable for experienced fly fisherman wanting to improve their casting or have the opportunity to fish somewhere new.

Lake or river fishing - Rob will find something suitable for your needs.

Gentleman hunter, superb performer in the field and up front easy in every way very comfortable ride with fantastic ability to cross country. Snaffle mouth. He Has also show-jumped and won show-hunter classes during the summer. 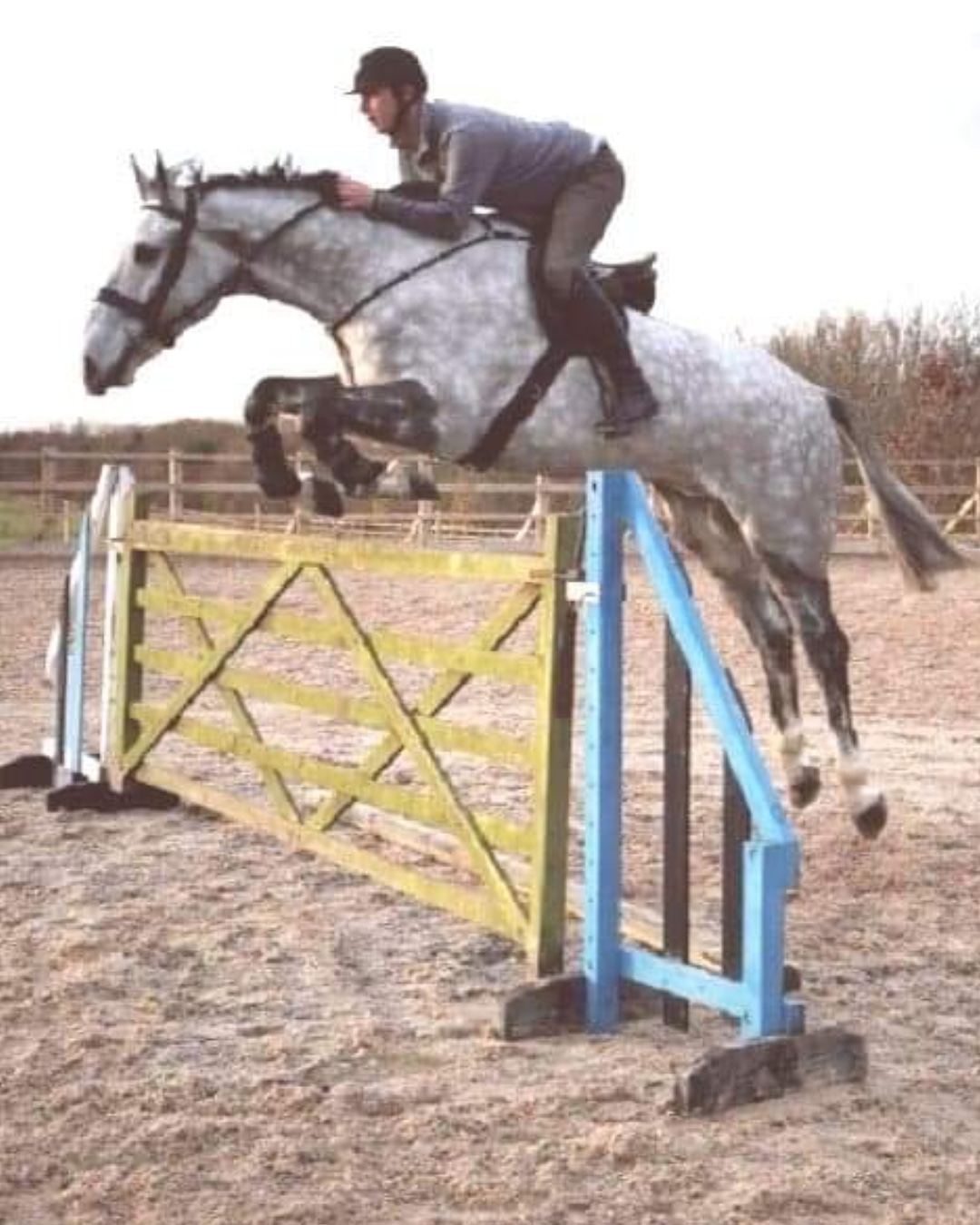 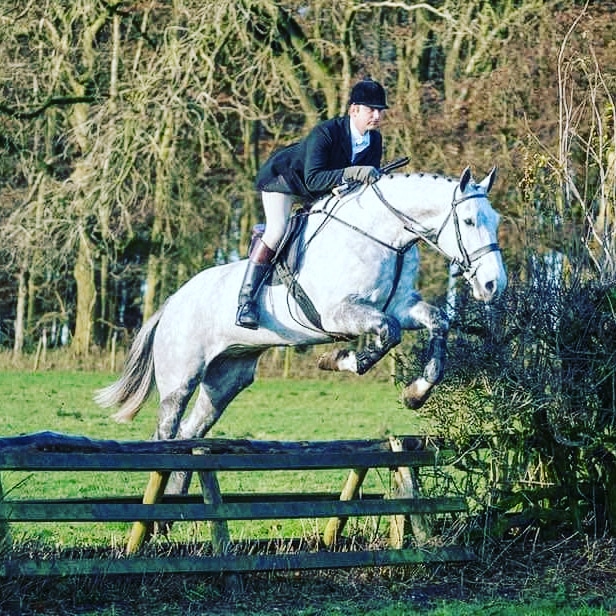 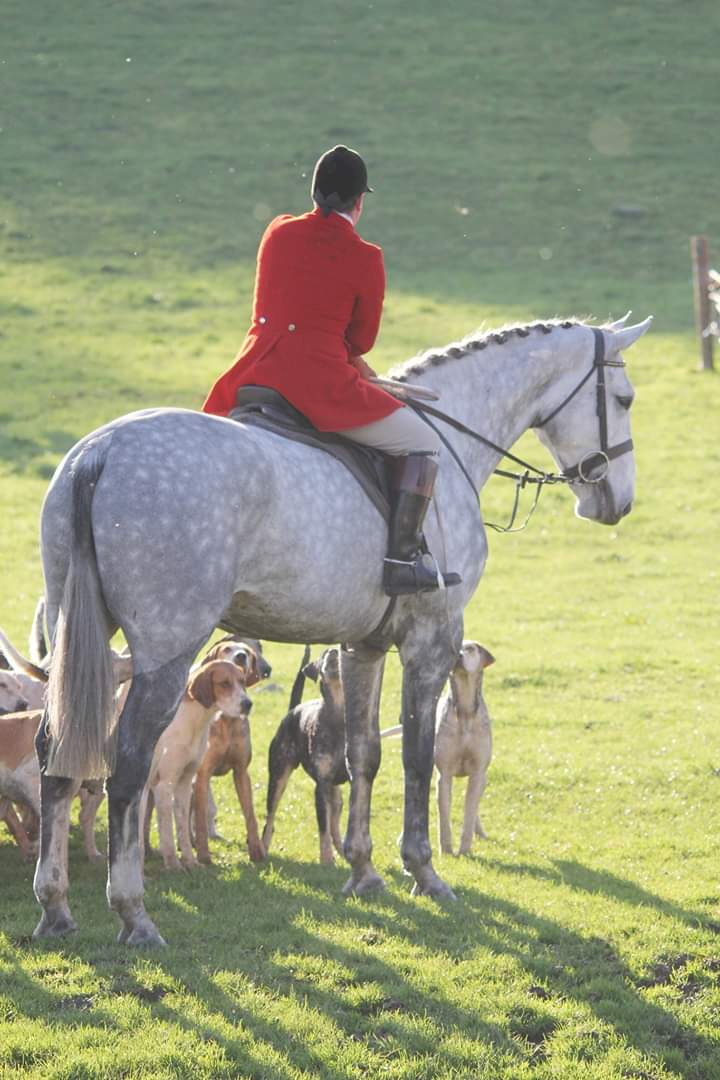 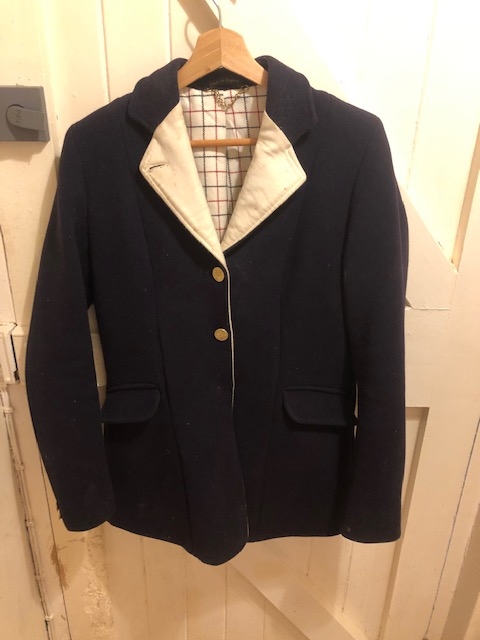 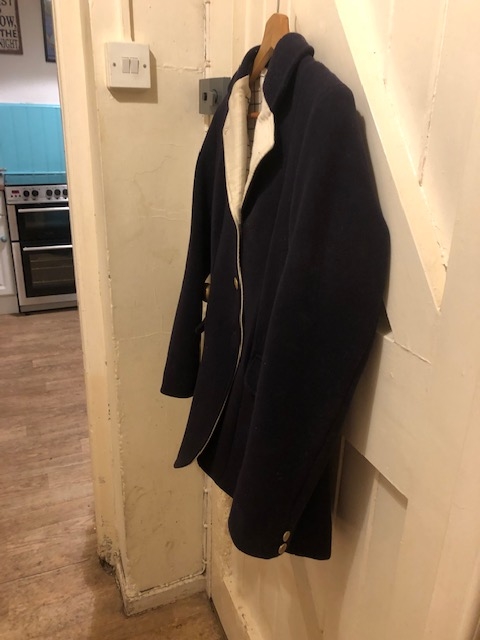 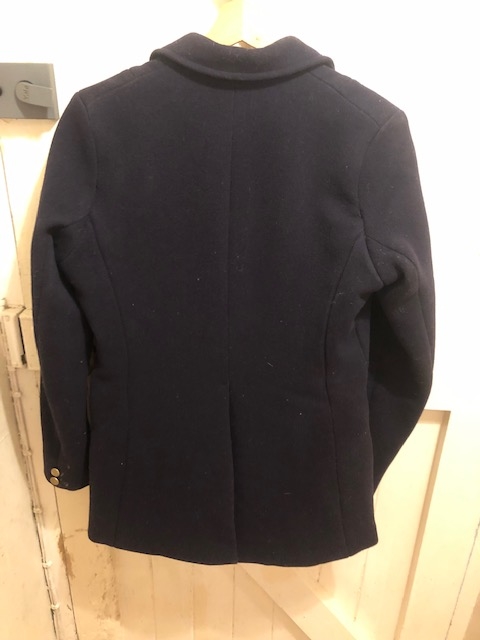 Full Wooden Trees. Traditional Style. Used, but Good Condition. No cracks to leather or tears. Stitching Sound. Some discolouration of Tan Tops leather on inside leg. No Makers Mark. Stock Number stamped on Sole. Approximate Measurements: Sole Length - Heel to Toe: 31cms; Sole Width:11cms; Heel base to top of Boot, Centre back: 51.5cms. Calf: 37cms These boots have not been worn for many years but have been cared for carefully and stored in a good atmosphere. 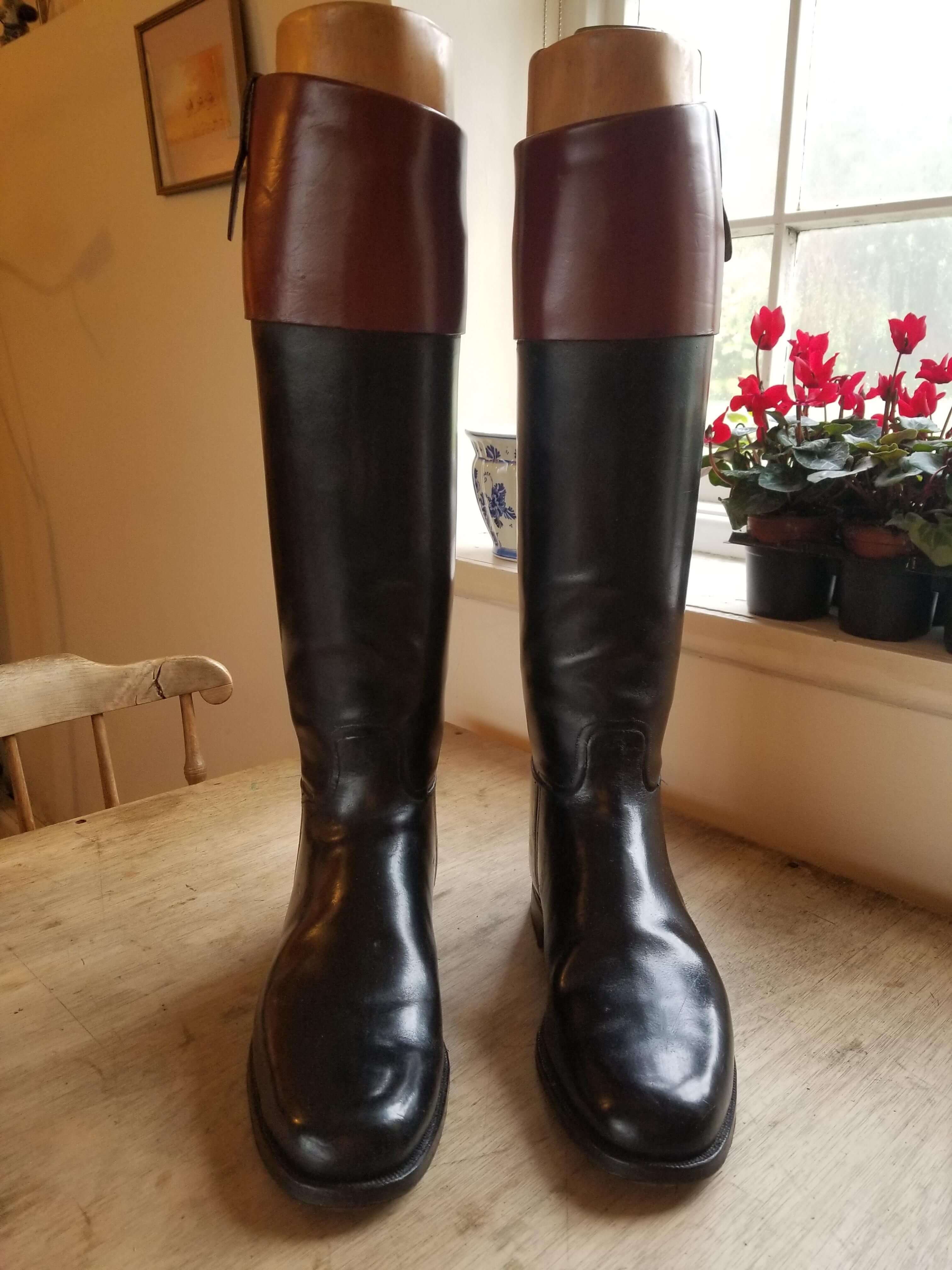 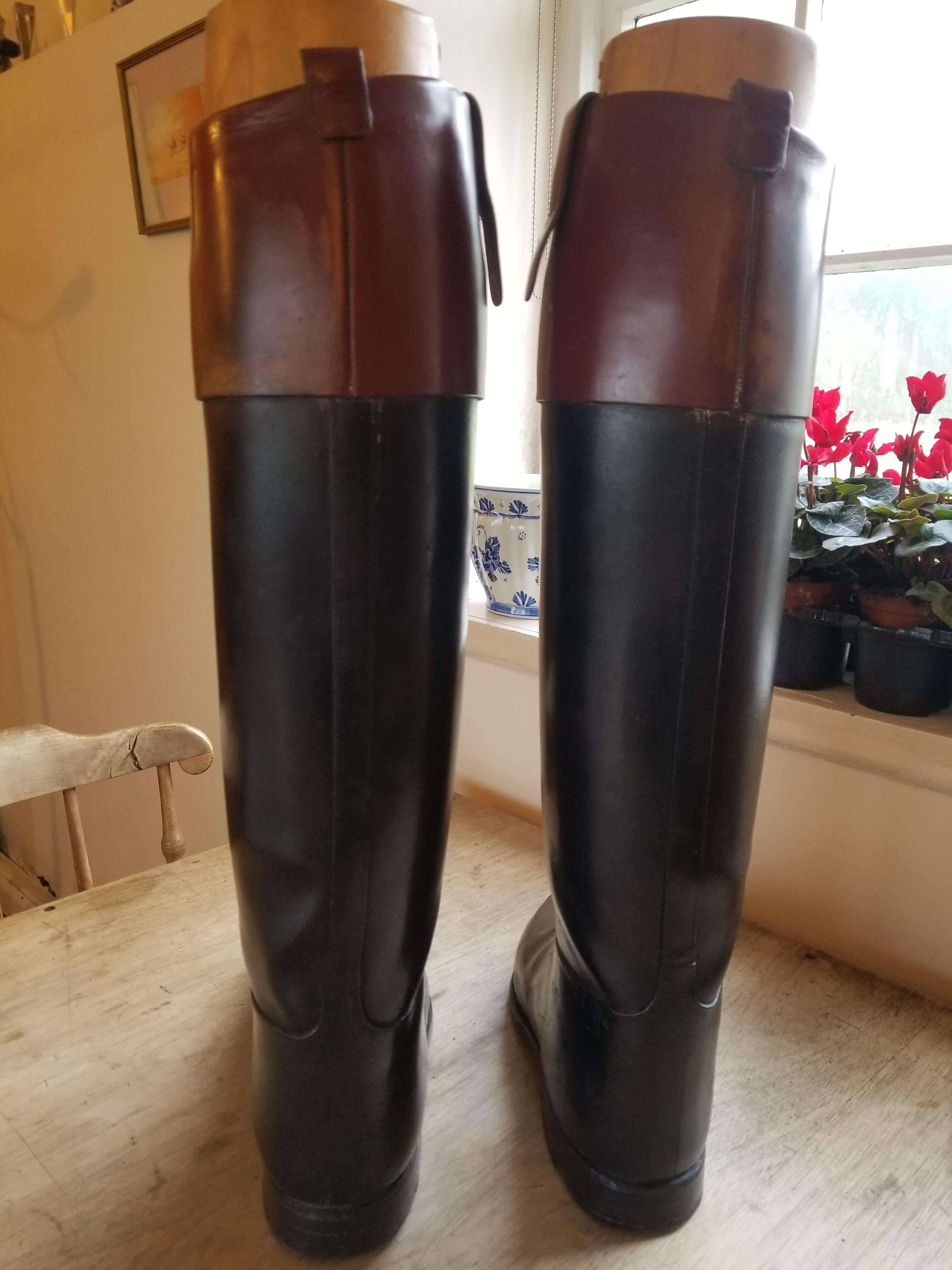 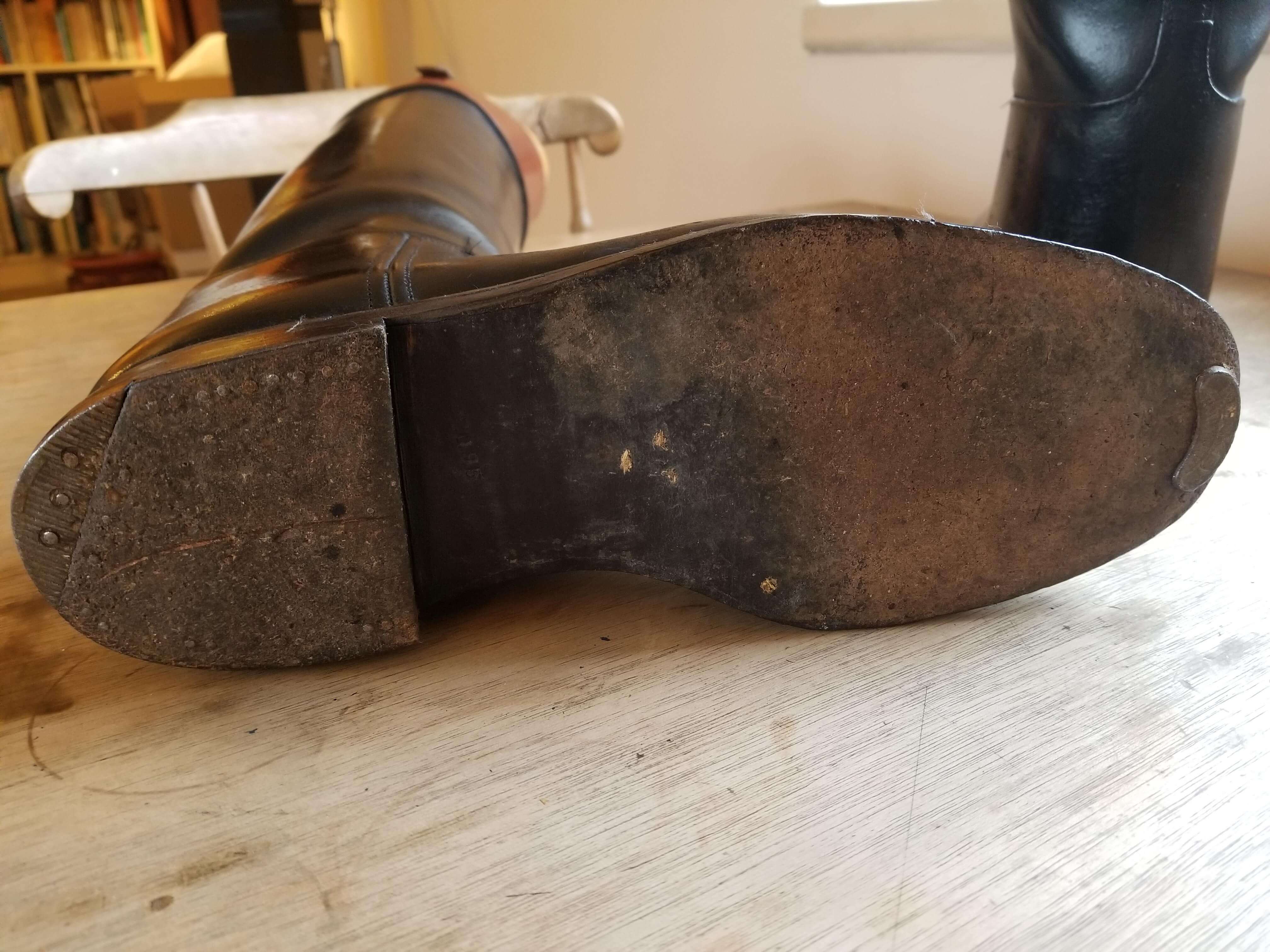 Just follow this link direct to the publisher’s online bookshop

or purchase from The Yellow Lighted Bookshop in Tetbury.

David Longridge’s new novel brings together the glamour of the Paris catwalks and the politics and brutality of the French Vietnam War. He has used his experience of living in Paris in the 1960’s to bring this period vividly alive. Justine and Ka work for a Paris fashion house in the early fifties, when French haute couture is bursting with glamour and intrigue. Each needs a lot of money rapidly and together they establish a pipeline to import opium from the Highlands of North Vietnam to their wealthy clients in France.

Organised crime in Saigon moves to wipe them out but they are up against two extraordinary people. Justine, now a fashion model, was trained to operate undercover by the British secret service. Ka is Vietnamese and a top haute couture seamstress with threads of steel under her skin.

Justine calls on past wartime allegiances to strengthen her fire-power and protect herself and Ka. Bill, a former RAF pilot is now flying contraband between Hanoi and Saigon. He and his old school pals, Henri and Leo, are committed to the bitter struggle between France and Ho Chi Minh’s freedom fighters. This powerful combination of friends go onto the attack as Justine and Ka fight back, and France faces its destiny in Indochina at the battle of Dien Bien Phu. 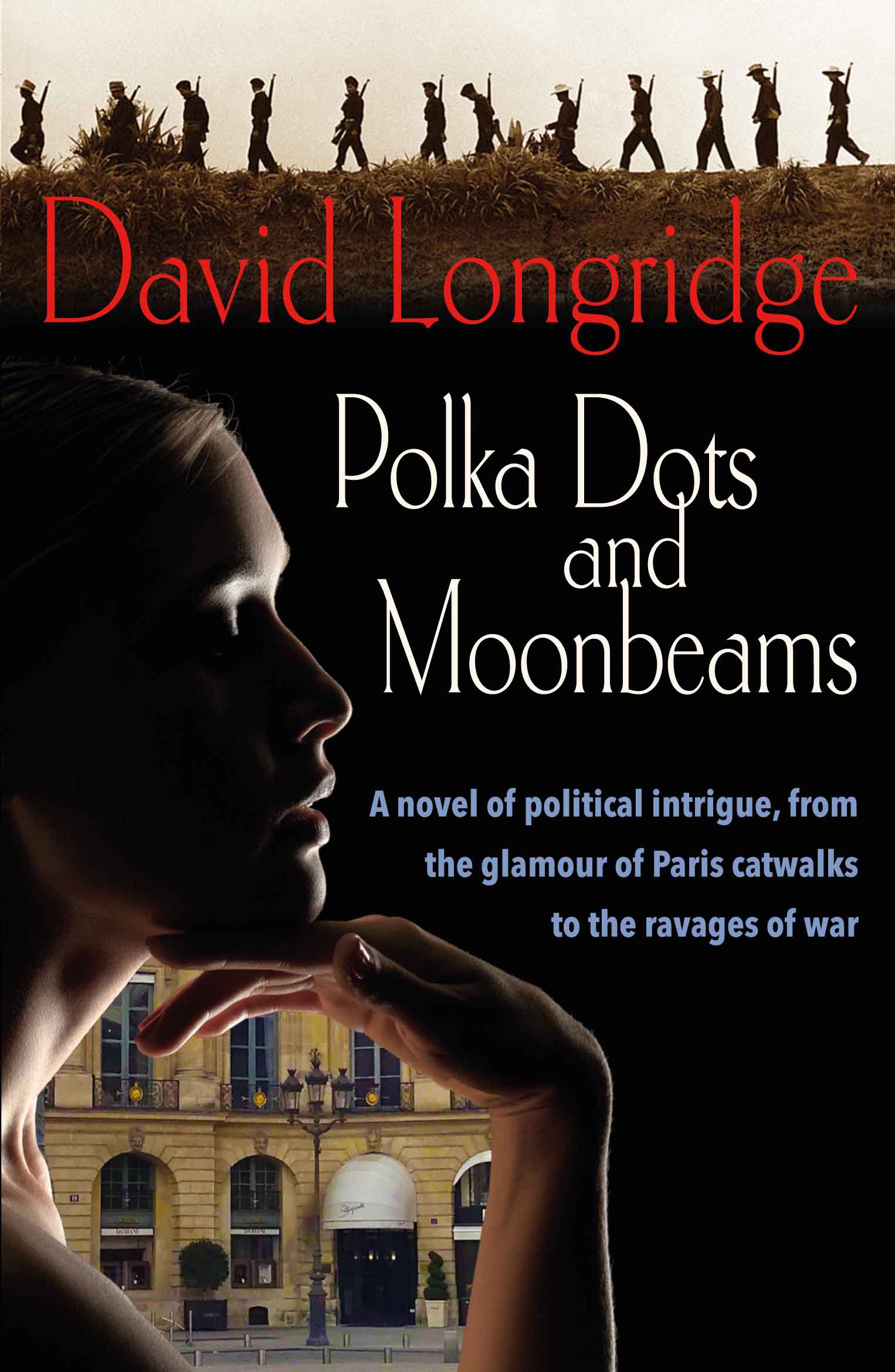 My husband and I, together with our lovely (calm) Viszla are looking for a small rental property, 1 - 3 bedroom max. Would prefer Saturday Country but open on location. Rural preferred . Room for my semi-retired gelding a bonus but not essential. If you can help please contact Roxzanne

Please complete the following fields to place your advertisement. Alternatively you can email your details to adverts@beauforthunt.com

Oops! Something went wrong while submitting the form.

Thank you for your Advert
Don't forget to send proof of payment to adverts@beauforthunt.com
Oops! Something went wrong while submitting the form.
Copyright The Duke of Beaufort Hunt - Design & Build AllAbout Sites.co.uk